Today I am going to showcase my 450 points of Zentraedi assembled and painted from the Showdown level pledge that I received from Palladium's kickstarter.  It took me 3 weeks to paint (along side my 450 points of UEDF) during which I watched the entire Robotech Macross saga about 3 times. 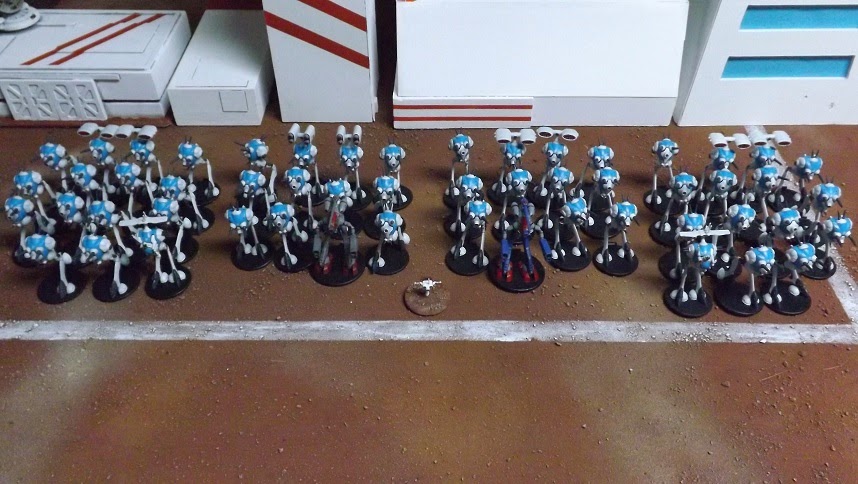 The army totals at: 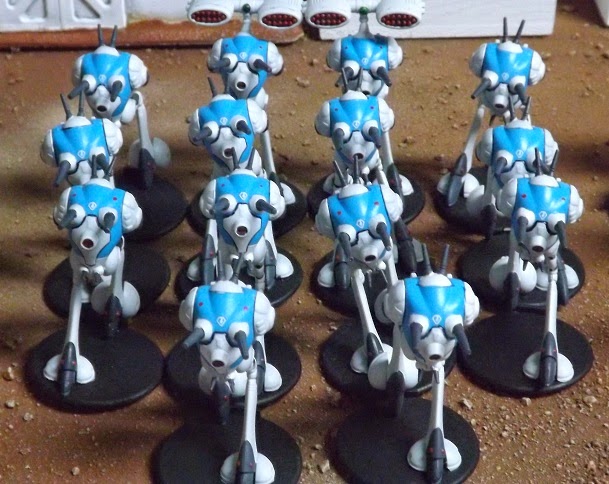 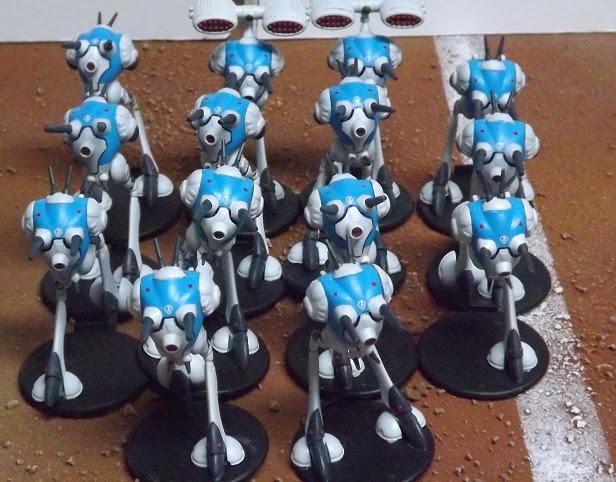 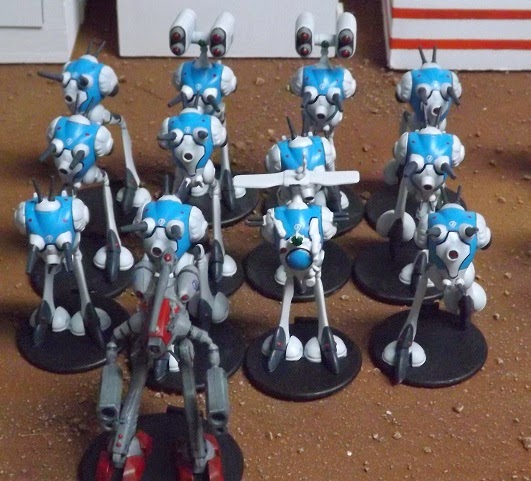 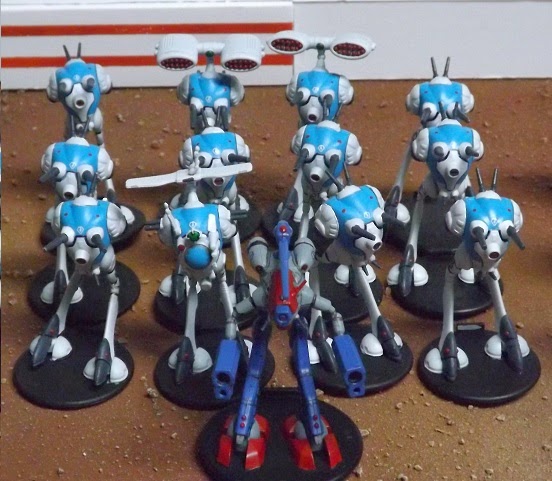 That leaves 5 points for a character like Grell.  Drop a Quel-Regult and I can add Khyron for 10 points. 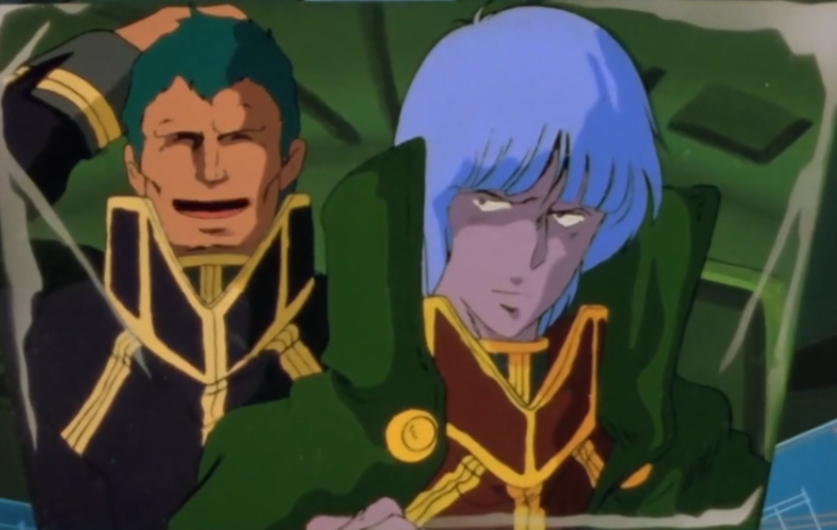 So how do I plan to use my army?  Well there are a few things that a Pod Swarm has going for it. 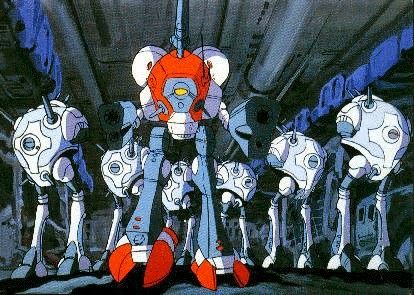 Until tomorrow, keep your protoculture matrix online!
Posted by Unknown at 05:00