Its Day 4 and Khyron thinks you deserve a big gift today because you've been extra naughty! 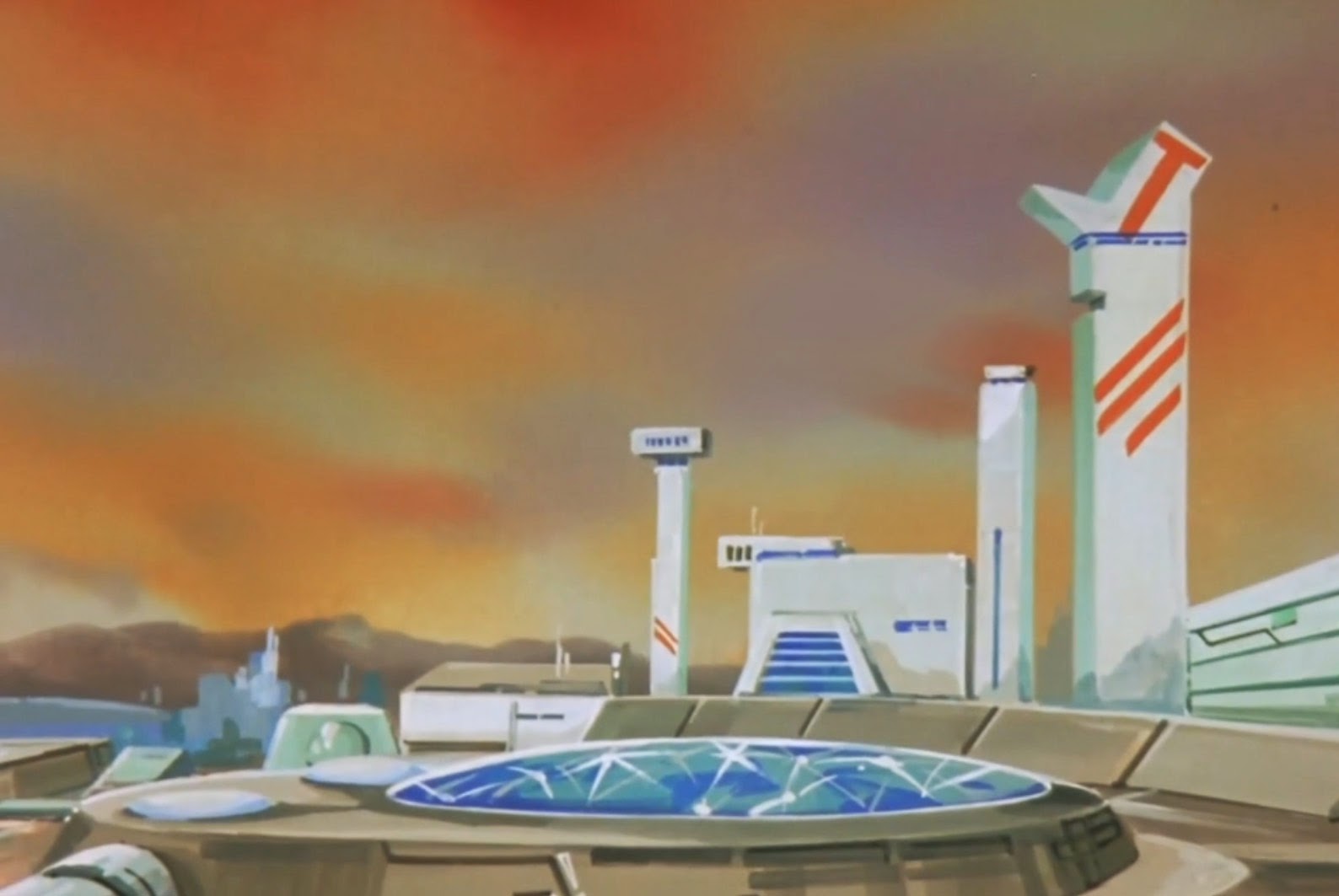 The following campaign is based around Robotech episode 7 'Bye-Bye Mars'.  On its return voyage to earth, the SDF-1 lands near Mars Base Sara and begins to replenish its supplies from what is left at the abandoned base.  Little do they know, that Zentraedi Captain Khyron is waiting in ambush.  He has secretly deployed gravity mines below the fortress to prevent it from taking off, allowing his army to attack the space fortress in an attempt to capture it intact. Defending the SDF-1 are a couple companies of Tomahawks, Spartans, a few MkII Monsters and Valkyrie squadrons.  The defenders of the SDF-1 must buy time so that the base's reflex furnace can be detonated by Lt. Commander Hayes and the gravity mines destroyed.

The campaign is composed of 3 battles: 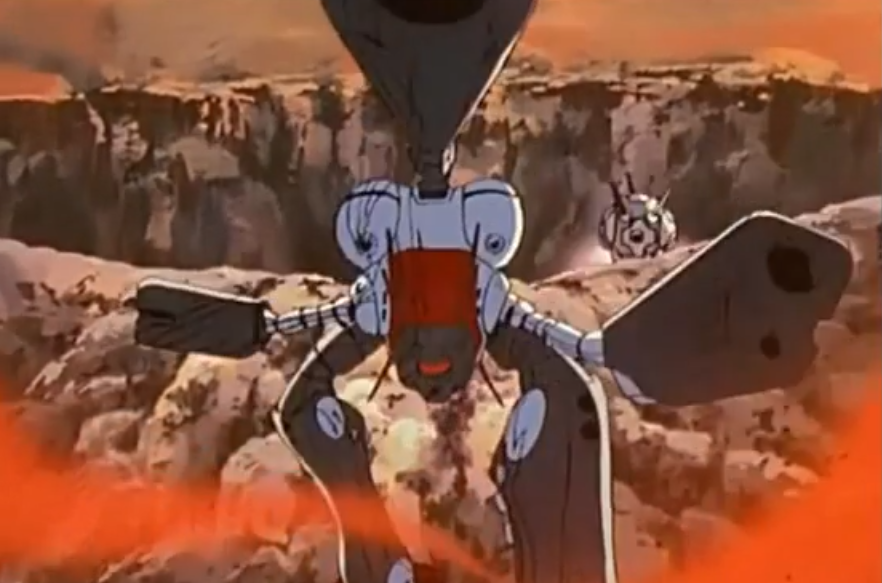 With the SDF-1 trapped by Khyron's gravity mines, the maniacal Zentraedi Captain orders the attack to begin.  As swarms of Zentraedi battle pods enter the SDF-1 perimeter red zone, the 6th, 8th and 18th squadrons stand in their way. 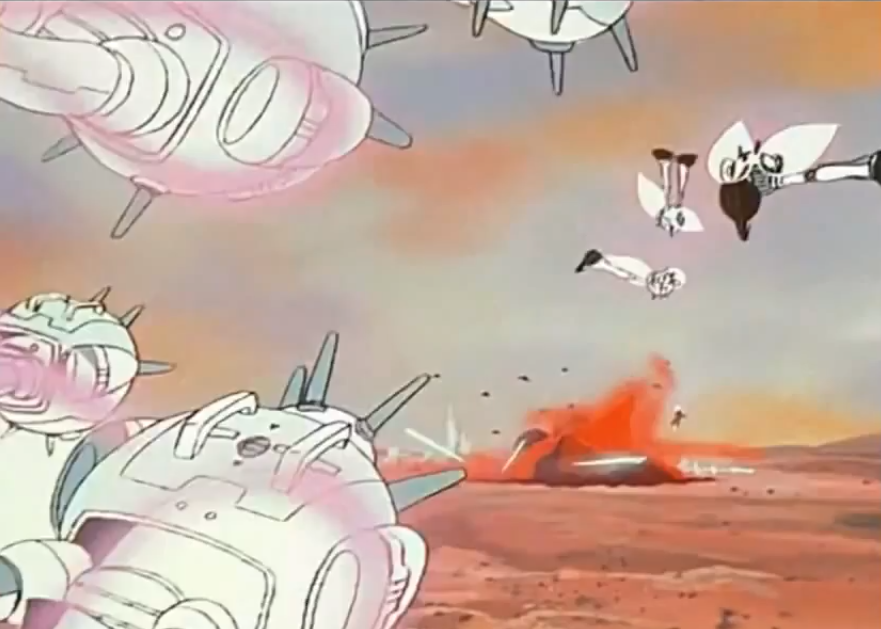 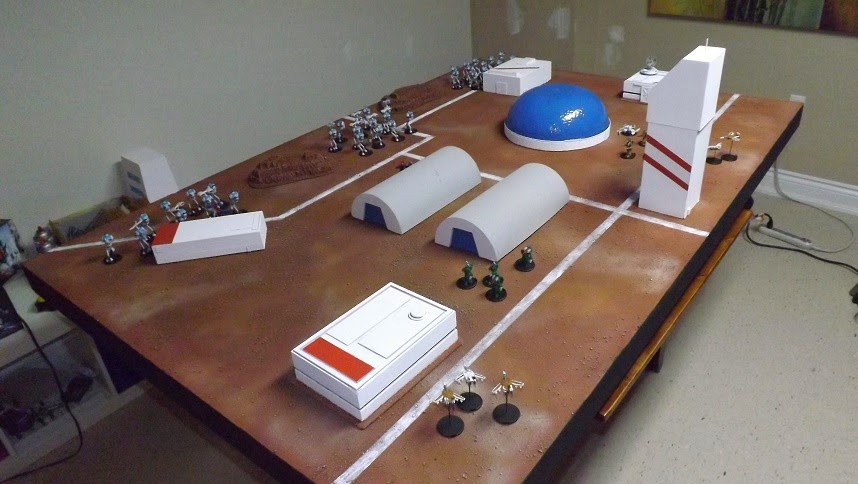 An example of the Blogger's battlefield for 'Now Kill Them!' 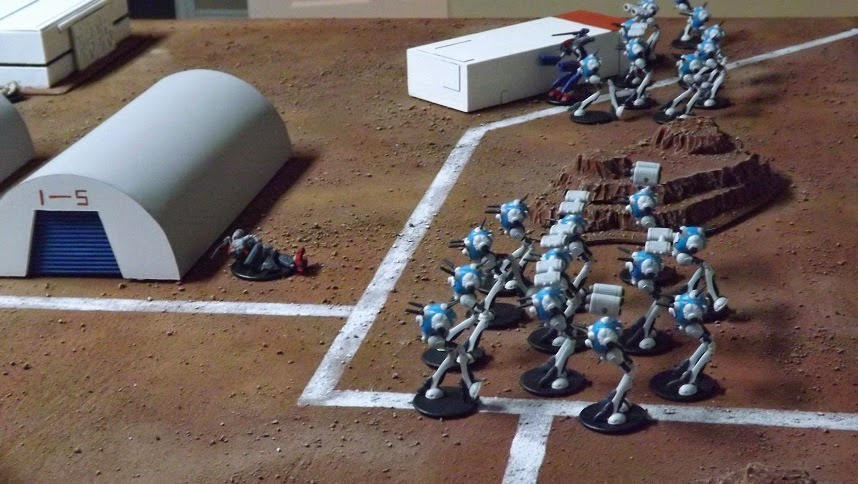 The victor in this scenario will gain +40 points to spend on forces for the next scenario. 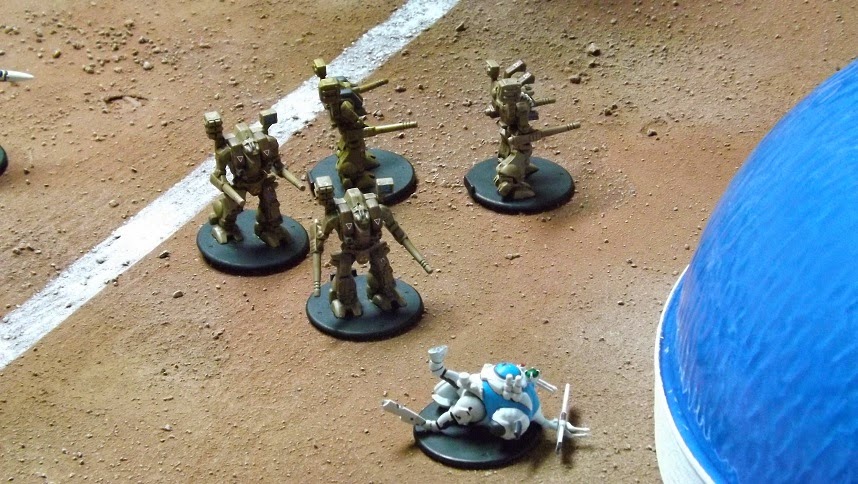 Tomahawks hold off the enemy long enough for their comrades to capture the disabled Recon Pod.
Posted by Unknown at 05:30